Since 1975, the percentage of working mothers has increased from 47.4% to 70.3%. And yet, over 40 years later, women are struggling with work-life balance more than ever.

Obviously women need the employment. And obviously technology and all our other modern conveniences aren’t enough to keep us from struggling with work-life balance.

Despite the progression of society’s thinking about women in the workplace, some things really haven’t changed much in the past couple generations. Women are still the primary caretakers, and men still hold the overwhelming majority of leadership positions in most professions.

How, then, can women not conclude that the gender disparity in leadership roles is due to the incompatibility between their professional ambitions and familial aspirations?

Women often feel that they have to choose between their careers and their families. Consider that 50% of women in the US take a break from their career to manage their personal lives, while only 22% of men do the same.

This kind of choice can have a huge effect on a woman’s work…and on her career choice. It can also leave her in the position of playing a number of conflicting roles. Should we be surprised, then, that so many women are struggling with work-life balance, even when the majority of women are in the workforce?

There are many reasons for this increased struggle to keep all the balls in the air. One big reason is the increased responsibility — and therefore work hours — for young professionals moving into leadership roles. Those work-heavy weeks have only increased in the past several years, especially for working parents.

Some reasons are economical in nature. Sluggish wage increases and increased cost of living often leave workers with no choice but to put in the extra hours, sacrificing on the home front.

Within the workplace, there is often a disconnect between employees wanting flex time and employers’ willingness to give it. Some of the negative consequences for having a flex schedule include losing a job, promotion or raise and being given a lower-profile assignment. Especially for millennials, who are the least likely to break from work for parenting, having flex time without these consequences is essential.

A more pervasive problem that arises from women struggling with work-life balance is the ambivalence among promising young women during their educational and early occupational years. They see the disproportionate ratio of men to women in leadership roles, know the work involved to join the ranks, and weigh that against what they know awaits them in raising a family. “Why bother?” they essentially ask, anticipating having to decline promotions and leadership roles when their parenting years come around.

As understandable as that thinking is, there is a more forward-thinking approach to early dedication educationally and professionally. By making themselves valuable and skilled early on, women give themselves the leverage to change the rules…and possibly even their professions.

Women not only need to be represented equally in leadership roles, they need to redefine leadership and the rules for success in the workplace. By putting in the sweat equity early on, they can position themselves to find, attain — and even create — non-traditional opportunities.

There will always be things within the workplace that are created and mandated by someone else. But work-life balance — and the power to achieve it — belongs to you. If we can help you on that journey, please reach out.

Are You Sabotaging Your Career Without Knowing It? 6 Executive Sales Skills You Cannot Learn From Business School

How To Make Work-Life Balance Work For You

How To Stop Feeling Exhausted At Work

How To Make Work-Life Balance Work For You 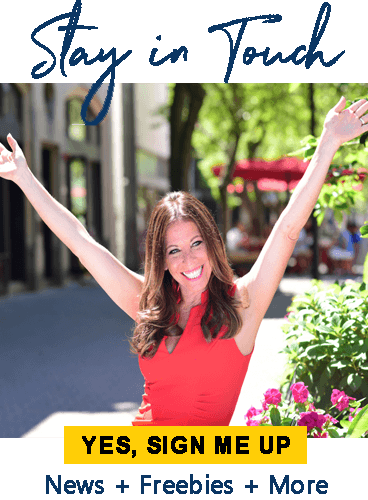 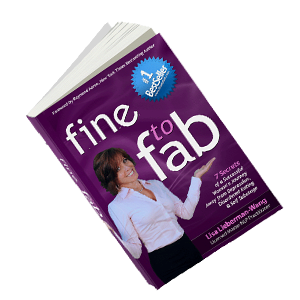